Electrical energy is the most demanded type of the energy products and goods.

Electrical energy (electricity) is an ability of the electromagnet field to conduct work under the applied voltage in technological process of her production, transmission, distribution and consumption.

Electricity is also a physical term, which is widely spread in technics and everyday life to define number of electrical energy outputted by generator into electrical system or received by the consumer from the system. For more precise description such parameters as voltage, frequencyand number of phase (for alternating current), nominal and maximum electric current are used. 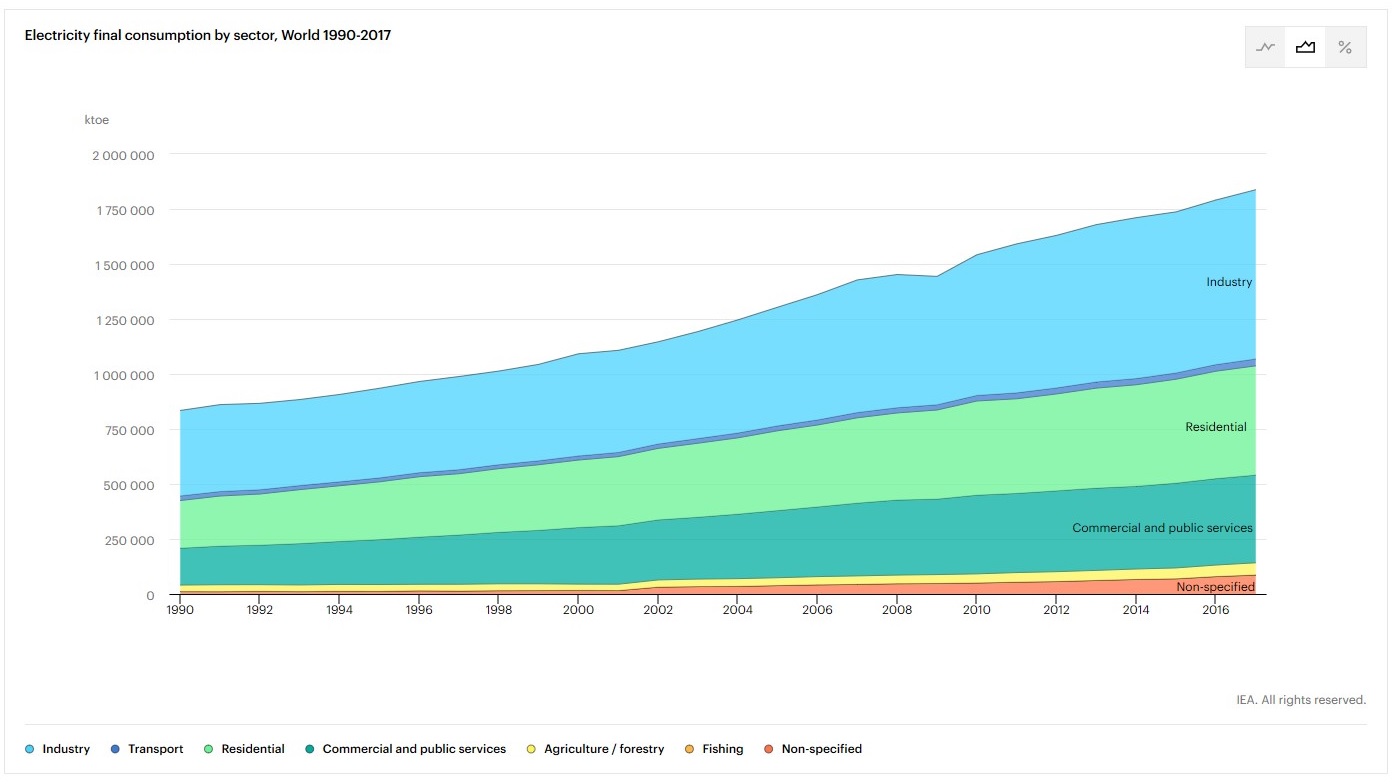 Peculiarities of the electricity as a product

Electricity has some peculiarities caused by its physical qualities which must be taken into consideration in market organization. They are the following:

In practice, producers and consumers of electricity waive their obligation in generating and consumption. Short-term (during hours, days, etc.) and seasonal (during year) fluctuations cause slight underload of the generation. This is also caused by fact that available power of electricity plant should exceed the volume of annual peak load with required reserve.

Inability to reserve the product causes necessity to create reserve of generation capacity, transmission capacity and reserve of fuel on electricity plant. The size of the reserve is controlled, and the price of their service is included into the fee.

The life of the modern human is impossible to imagine without electricity. Industry, agriculture, science, medicine, radio and TV, internet, numerous kids of connection, everyday amenities, heating systems, air-conditioning systems, streets lightning are the small number of electricity usage in the modern world. Naturally, the limitation of electricity supply even for a short period of time will cause to complete paralysis of the human life activity. 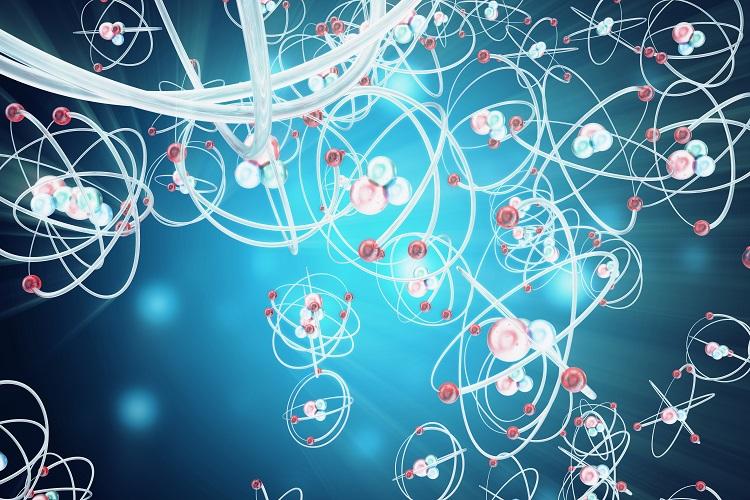 Electrical power has the following properties: 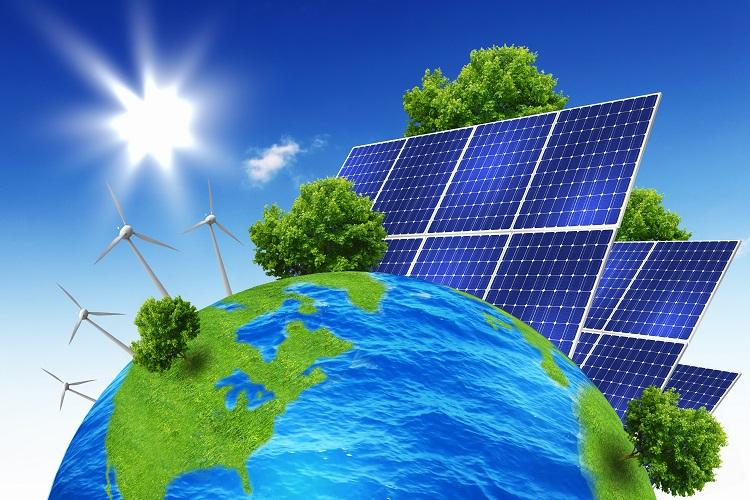 In 2017 world electricity market was estimated at $5.61 billion. European countries account for almost 9/10 of electricity sales. 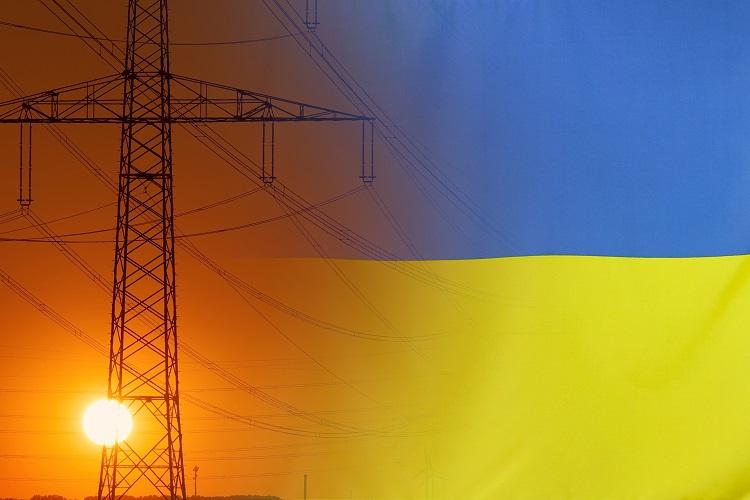 Since July, 2019 the new electricity wholesale market started to operate with several players and new products. The prices were formed according to the market conditions. Among new products are:

During the last year “NEC” LLC was actively working in the natural gas and electricity markets, providing our clients well-balanced and competitive service packages.

In the course of work, “NEC” LLC has gained support and appreciation of the clients and more than 495 thousand of their consumers. Owing to the openness, transparency and integrity, we have achieved the reputation of reliable and responsible company which is taking care of customers` interests.

16
Relieble partners all over the world

“NEC” LLC is a reliable, diligent and results-driven partner. We meet our commitments regardless of the circumstances. The key aspect of the development strategy for “NEC” LLC is an individual approach to meet all needs of the client and our priority in long-term contracts. We are the business partner you can rely on. 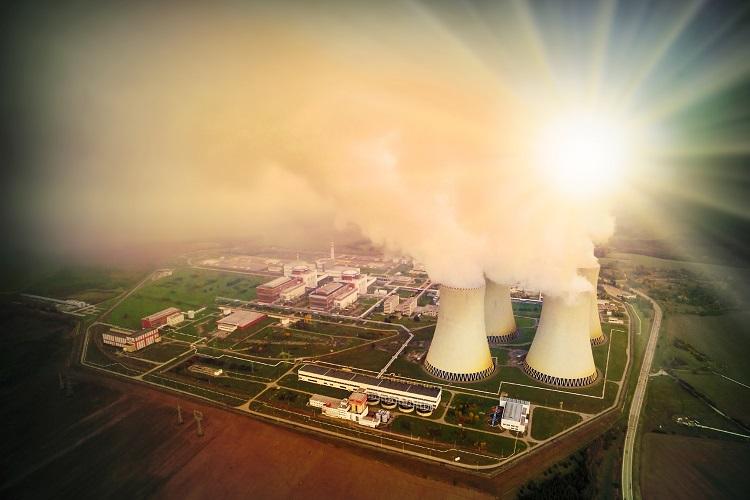 Nuclear energy is also used to produce power and heat. Nuclear power plants (NPP) are the enterprises of the nuclear industry. The operation method of NPP is very similar with the TPP’s. However, in this case thermal power is produced not by burning the organic fuel, but because of nuclear reaction inside the nuclear reactor.

The following production scheme does not differ significantly from the TPP’s one: steam generator receives heat from reactor and produces steam which flows into the turbine. Due to some constructional peculiarities of NPP, it may be more effective to use them only in electricity production, however several experiments in the area of nuclear cogeneration were carried out.

Hydroelectric engineering is a branch of power industry that uses kinetic water flow energy to generate electricity. Hydroelectric power plants (HPP) are built on rivers. With the help of dams, the difference in water level (upper and lower pool) is created while HPP construction. Under the gravity power, water flows from upper pool into lower with special water pipes. Inside those pipes water flow unwinds blades of the water turbine.

Pumped-Storage electric power plant (PSPP) is a type of HPP. PSPP consumes approximately as much electricity as they generate, however, these plants very effectively unload the energy systems during peak hours. 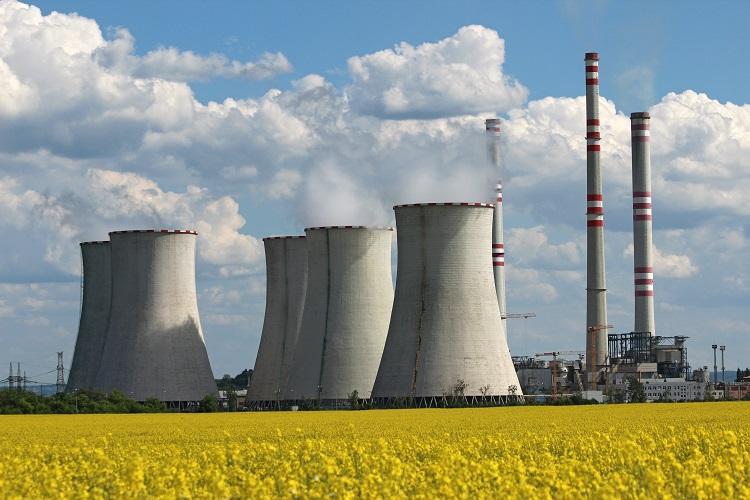 Thermal power plants (TPP) are the enterprises where electrical power is conversed from thermal energy of fossil fuel combustion. TPPs can be of two types: condensing (CPP) and cogeneration (also combined heat and power, CHPP).

CPP is a power plant that produces only electric power. CHPP is a power plant where part of thermal power is used to produce electricity and the another one is extracted to heat neighboring housing districts. Cogeneration of heat and power on CHPP significantly increases the effect of fossil fuel usage in comparison with separate production of electricity on CPP and heat production in boiler house. 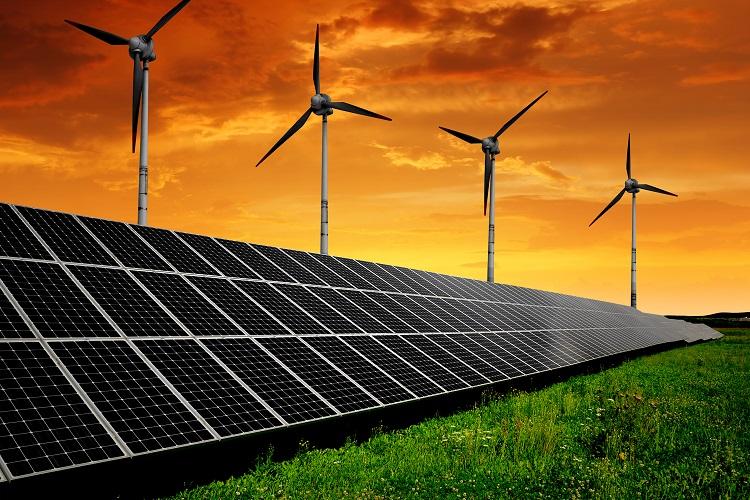 Wind energy production is based on usage of kinetic wind energy to generate electricity.

Solar energy relates to obtaining electricity from solar energy through a photoelectric effect.

Geothermal energy is based on obtaining electricity from thermal groundwater.

Hydrogen energy production is the usage of hydrogen as an energy fuel.

Marine energy is mainly based on usage of the natural kinetic energy of tides and waves, bioenergy - obtaining energy from biomass, cryoenergy (liquefaction of air), storm energy, gravitational energy, controlled nuclear fusion and others.

We offer electricity at a competitive rate

On the market of electrical energy “NEC” LLC offers an imported product from EU, Belarus and Russian Federation as well as produced in Ukraine. Combination of financial stability, long-term partnership with reliable partners and significant sale volumes provides our customers an attractive price.